"Officers invariably drove the car with the top down and always wore their helmets with chin straps in place." 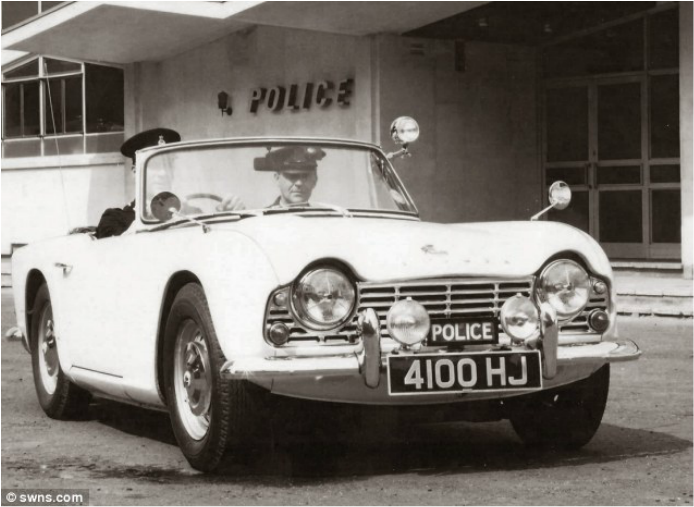 TR4 Police Car. The car served with the Southend on Sea police force as a high-speed pursuit car before being sold off into private hands. One of only a small number of Triumph TR4 police cars commissioned into service, 4100 HJ is a rare and exceptional example supplied as new to Southend-on-Sea County Borough Constabulary in May 1962.

The original car, which could reach a top speed in excess of 100 mph, was supplied with a specification including Pye radio, Winkworth bell, air horns, windscreen mounted hand operated lamp, front and rear police signs and a rear stop sign.

​4100 HJ has undoubtedly seen some action as recollections from retired Superintendent Bill Burles of Southend-on-Sea Constabulary suggest.  "Having allocated it the task of ‘fast pursuit car’ he recalls that it went out on two shifts a day, seven days a week, clocking up approximately 1000 miles a week.  Officers invariably drove the car with the top down and always wore their helmets with chin straps in place." 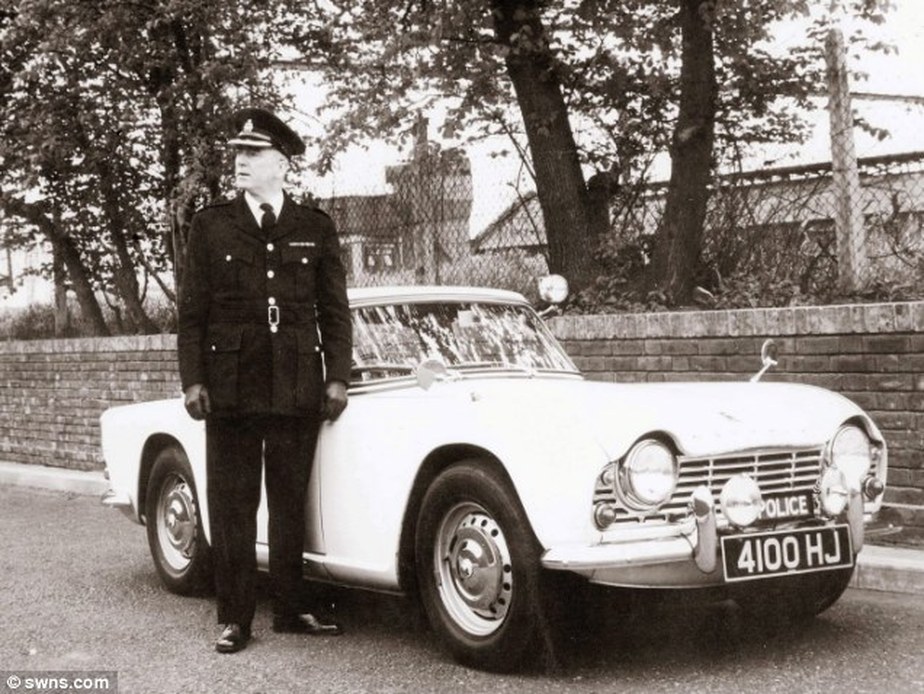 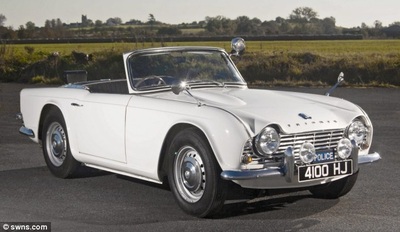 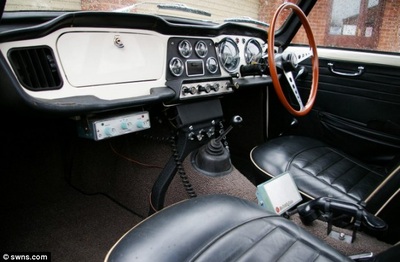 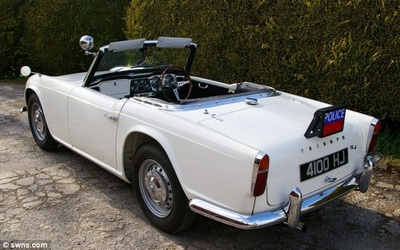 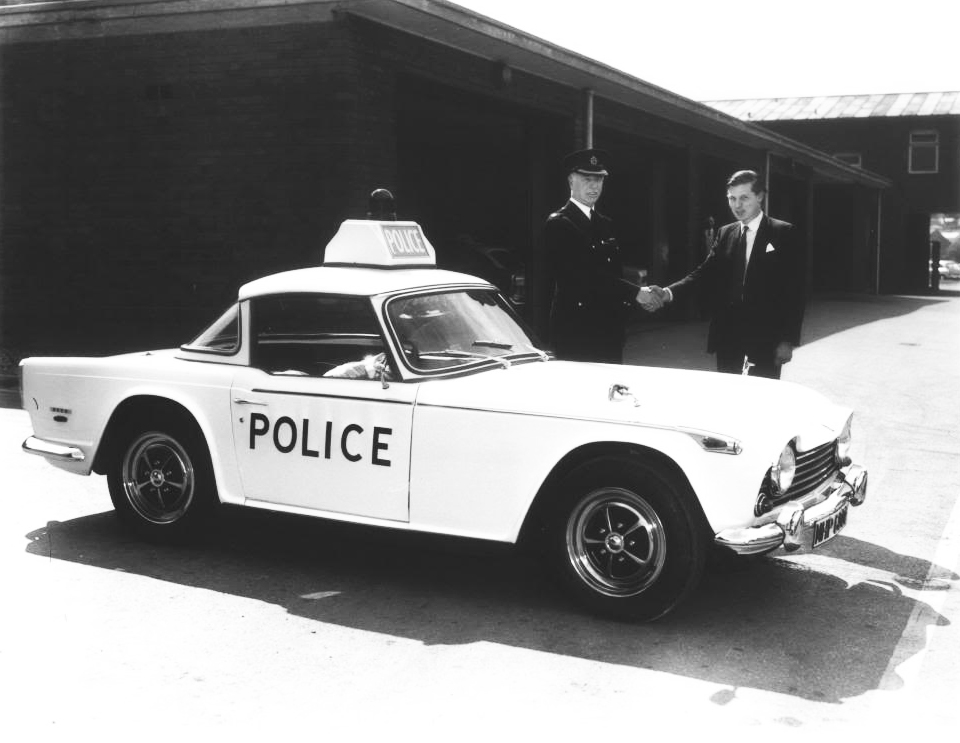 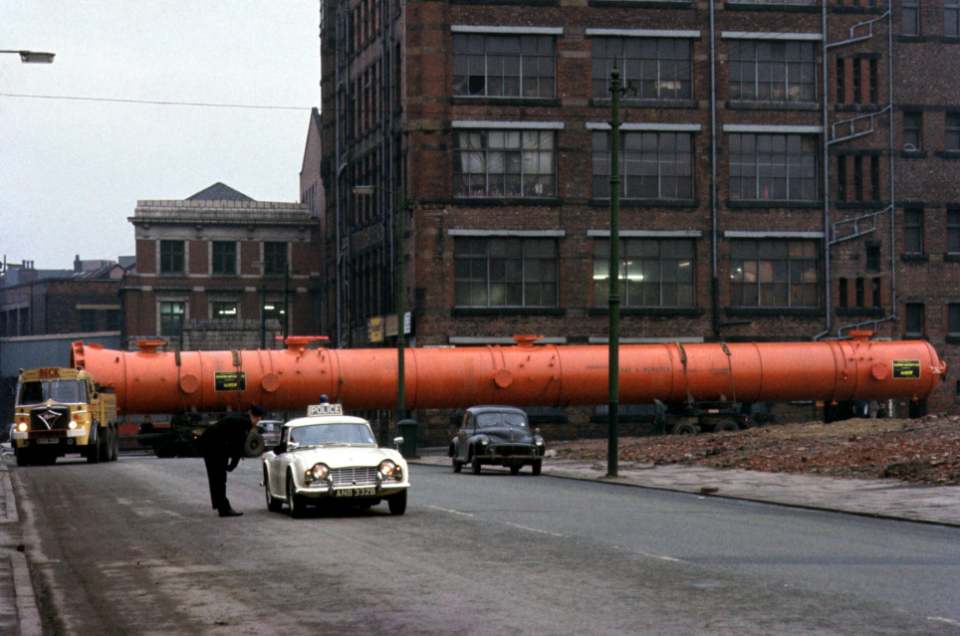